“A Place of Miracles” Book Launch

“A Place of Miracles” – An incredible story of hope in Afghanistan 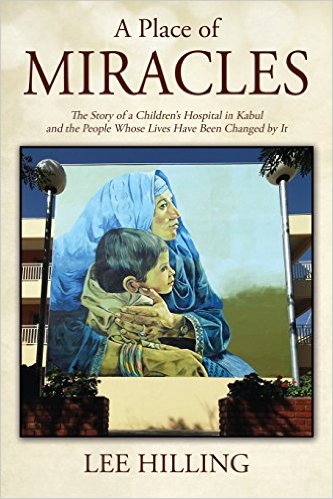 Please join us from 2:00-4:00 p.m. on Sunday, September 25th at the Ismaili Jamatkhana and Center (1700 First Colony Boulevard, Sugar Land, TX 77479) for the official book launch and signing of Lee Hilling’s A Place of Miracles. This free event is presented by The Aga Khan Council for the Southwestern United States in partnership with the Consulate General of France in Houston and the Texan-French Alliance for the Arts.

Arising during a time of seemingly never-ending war, the French Medical Institute for Children (FMIC) is one of Afghanistan’s most remarkable success stories. It has become the enabling catalyst for lives to be changed and dreams to be realized – a place where people have succeeded and survived against overwhelming obstacles and odds. Lee Hilling, Chairman of FMIC’s governing body since its inauguration in 2006 will share his story and the story of this remarkable public-private partnership as he launches his book, A Place of Miracles: The Story of a Children’s Hospital in Kabul and the People Whose Lives Have Been Changed by It.