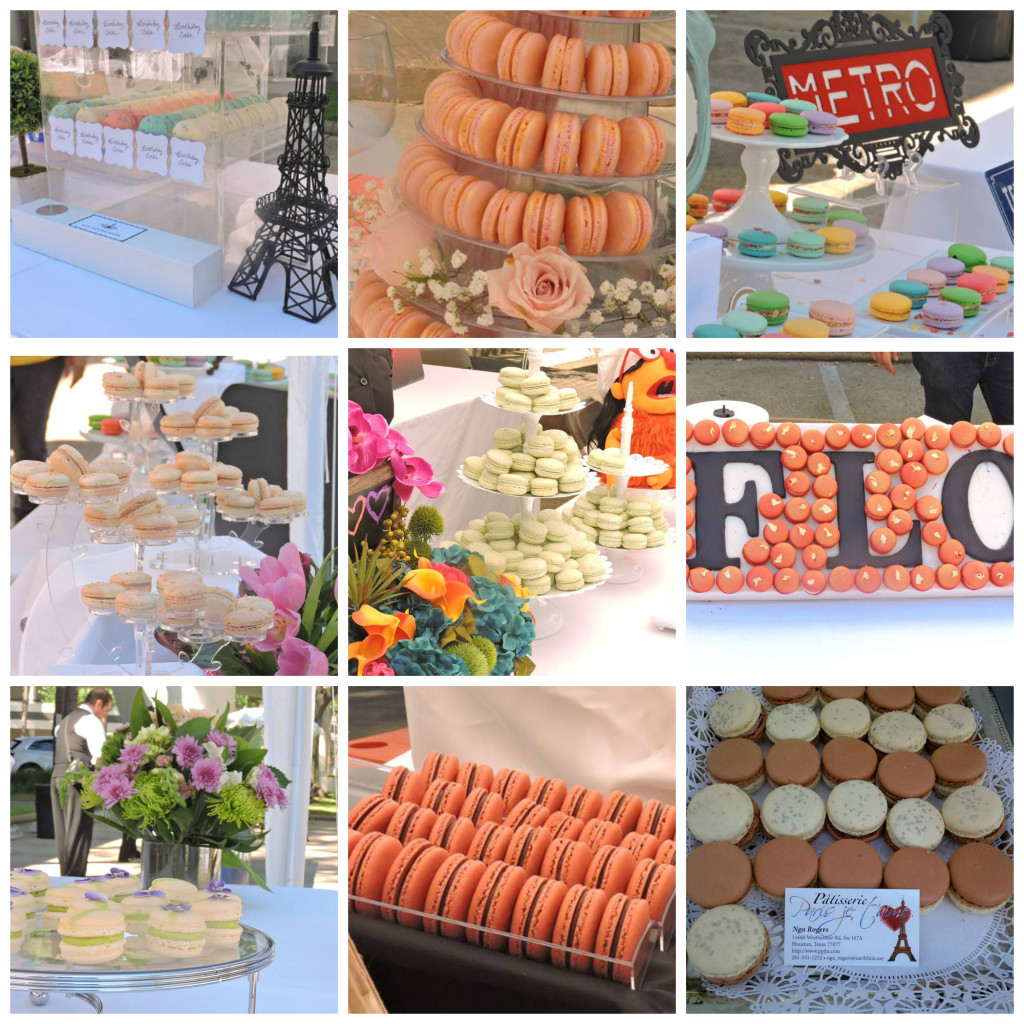 Over 150 guests gathered to enjoy the pleasure of the 2017 Macaron Festival and Competition.

The Houston Design Center with its Gazebo and flourishing spring background was a stunning location for the afternoon’s festivities. The event was filled with music, dancing and entertainment for all: a mime performed through the yard while a caricaturist captured as many of the guests as possible, and tango dancers gave a performance of a lifetime.

The main star of the show, the macaron, was of course the most delectable, delightful part of the afternoon. The macaron, a meringue characterized by its ruffled, round shape, can be found in a wide variety of flavors and fillings. Macarons filled the marketplace, each chef featured their own unique take on the delectable pastry.

Ten Texan and French chefs located in Houston competed for recognition. Whether they were a classically trained French or American chefs, each contestant was passionate about his/her submission and thoroughly excited to be there and to be a part of something original.

The macarons were judged by ABC13-Katherine Whaley, Phaedra Cook, and Sujiro Seam.

Together they voted for the Best in Show Macaron – The winner was a Chestnut Macaron by Foody’s Gourmet. The runners up for Best in Show was a Pistachio Macaron by Oui Desserts.

The Most Creative Macaron – The winner was a Pistachio Macaron with a flower design by Abby’s Catering, the runner up for most creative was Marrons Glacés Macaron by Pâtisserie Paris Je T’aime.

All the guests in attendance were encouraged to taste each of the macarons and cast their vote for the People’s Choice Award – The winner was Fresh Raspberry White Chocolate
Mascarpone cheese Macaron by Flo Paris; the runner up was tied between Raspberry Pink Champagne Macaron by Culinary Institute LeNôtre and Dark Chocolate Raspberry by The Happy Macaron. 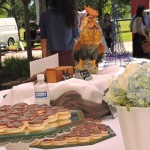 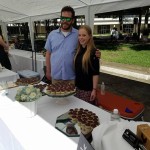 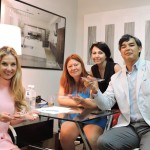 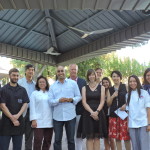